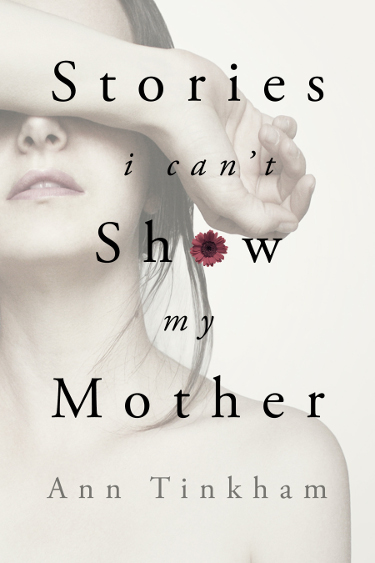 Stories I Can't Show My Mother

In Stories I Can't Show My Mother, bat girl receives love voodoo from Needle Man, a woman finagles a direct deposit at a sperm bank, a modern-day Lady Godiva triggers a hot police investigation into a cold case, an astronaut plots to kidnap her former lover's girlfriend, an escort's famous client falls for her, and a woman recovering from a breakup has a mile-high quickie with a stranger. These flirty, playful stories explore sexuality and sensuality, taking you to places your mother never wanted you to discover.

A woman with a PhD in bats turns to acupuncture to cure her apathy and suspects that the treatment she's receiving is love voodoo.

A National Endowment of the Arts recipient gets tipsy after a confrontation with a patron and has a fling at her art opening in a New York City park.

The Sweetness of Salt

A famous politician falls in love with his high-priced escort client, an aspiring musician, and sets off a media firestorm.

A woman is involved with a wannabe actor specializing in a fire-and-brimstone preacher role who takes his sexual cues from Last Tango in Paris.

Fly Me to the Moon

He Brings Me Flowers

A single mom and a powerful pharmaceutical executive are involved with the same man, an artist and owner of a hipster secondhand store. They decide independently that his narcissism doesn't serve them.

When a woman goes on a date with a magician and his parrot, she realizes that she never truly understood magic.

A woman recovering from a breakup has a mile-high quickie with a stranger who has a shady past.

A modern-day Lady Godiva triggers a police investigation into a horse thief. The cop investigating the case discovers he has special powers.